Home Why Most of Us Commonly Fail at New Year’s Resolutions? The Psychology Explained

Why Most of Us Commonly Fail at New Year’s Resolutions? The Psychology Explained

Total
0
Shares
Share 0
Tweet 0
Pin it 0
Why Most of Us Commonly Fail at New Year’s Resolutions? The Psychology Explained January 23, 2020

With the new year comes the onslaught of motivated social media posts on resolutions. Most people have promised that this year (like any other year) they will lose weight, eat more fruits and vegetables, try to remember birthdays, talk to their parents more often, and save more money.

Despite good intentions, it is a known fact that 90% of those people are destined to fail. According to Strava, a mobile app for athletes, January 17 is the day when people break their promises and fall back into their old habits. This means you still have a few more days before you join the ones who will carry forward their resolutions to the next year.

So, what is the idea behind the New Year’s resolutions anyway?

The concept dates back to the Babylonians 4,000 years ago, who thought that they would please the gods if they made promises to improve themselves, such as taking more responsibilities and getting out of debt. This practice managed to carry on through the centuries and is still practised by many today.

What are the most common New Year’s resolutions?

According to the artificial intelligence algorithm Polly, the most predicted New Year’s resolutions every year are these:

If you managed to keep your side of the bargain, amazing! If not, you’re not alone. Around 80% of the New Year’s resolutions fail by February as per the U.S. News & World Report.

Why are resolutions good for you?

Starting the new year with a clean slate is pleasing to many as people often feel motivated to change their old habits and adopt better ones.

A report by INSEAD, a European business school, found that having a modest goal to work towards, like eating an apple every day, is healthier for you mentally than just maintaining the status quo.

There is enough proof that even if you do not achieve your goal, a resolution can still help you develop for the better. According to Psychology Today, individuals who make New Year’s promises are more likely to witness a positive change in six months in comparison to the ones who do not have any resolutions at all.

This brings us back to the question – Why do most of us fail at New Year’s resolutions?

While many people just like you aspire to attain ambitious goals, only a small number will ever experience victory. Sounds bad? It is. Most people (156,000,000 to be precise) will end up giving up on their goals even before you finish saying ‘Happy New Year’.

Let’s look at some of the reasons behind the failed resolutions.

Numerous studies have found that different approaches work for different people, but all of them are based on similar values. If you keep your resolutions sensible and attainable, you will more likely follow the plan. Goals also help avoid sticky situations where you know you will be exposed to the behaviour you are trying to correct, such as avoiding buffets if you’re trying to stop over-eating. 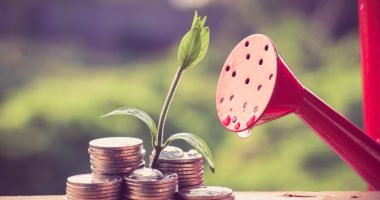 Financial training is an important part of good parenting. Parents need to… 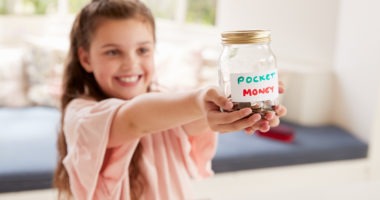 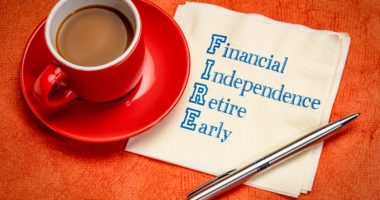 Twenty-six-year-old Anoushka Awasthi works in an MNC. She plans to buy a… 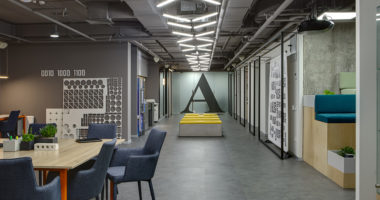 Co-working began as a community of freelancers, but has now developed into…