Home India has the highest valuation premium among the emerging markets

India has the highest valuation premium among the emerging markets

If you compare the valuation premium of Indian stocks vis-a-vis other stocks in the emerging markets, you will find high levels of optimism. Valuation premium, simply put, defines the extra value which one stock/commodity/country enjoys over the other.

When an investor perceives a certain country to possess relatively higher growth potential, he/she will be ready to invest his money in that country.

Similar kind of P/E multiple was observed in the month of January 2008. The reason behind such a rise can be attributed to a steady rise in stock prices. Among the top four components of the emerging market index, India has gained the most (around 4%) in the year that went by.

With respect to other components, China, South Korea and Taiwan fell by around 20%, 16% and 9% respectively. Amongst all these, China bags the highest weight in the underlying index. On the whole, the emerging market index also experienced a fall of 16% simultaneously.

However, this may not imply that India is overvalued in any context. The fundamentals look sound as India had outperformed other market indices owing to falling crude prices and rising foreign inflows.

In fact, upon a comparison, India stands first in receipt of foreign capital of around $373 million and passive investment of around $2 billion in the month of December.

Analysts are expecting that the Earning Per Share (EPS) of the emerging market index will rise to 4%. With respect to India, the EPS growth predictions stand at around 16.7% and for China at 14.3%. 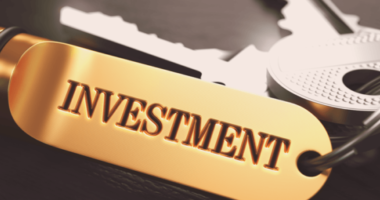 There are many kinds of secured loans, where you can avail loans…