The Revenue Department has detected as many as 931 fraudulent GST refund claim cases via data analytics and has now asked the GST data analytics division to inspect all pending refund claims filed across the nation for inverted duty structure.

For curbing ITC frauds, data analytics should be carried out on all refunds since 2017, by focusing on the modus operandi of fraudulent refund claimants, proxy or fly-by-night business operations for availing fake ITC.

Refund claims worth over 28,000 crore is estimated to have been filed so far by more than 27,000 taxpayers due to the inverted duty system in the present financial year. Taxpayers who had purchased products from non-filers or via tax-evading would be subjected to verification and scrutiny as required.

The highest number of such fraudulent cases were booked in the Kolkata district, followed by Jaipur, Delhi, and Panchkula (Haryana). It was also via data analytics that GST formations recently found a few exporters with’ star’ status who were using IGST refund fraudulently at their registered addresses and were untraceable.

In these cases, an exporter with more than 50 crore of readymade clothing shipments had taken a refund of Rs 3.90 crore while the total GST payment in cash was just Rs 1,650.

Up to November last year, the GST structures have booked around 6,641 cases involving about 7,164 individuals and have recovered nearly 1,057 crore to date.

In another instance, Delhi investigators had cracked a significant fraud case — through data analytics — in which fraudsters built a network of over 500 entities made up of intermediaries dealers, fake billing agencies, and fake manufacturers of ‘hawaii’ chappals for encashing ITC credits of fraudulent nature. Based out of Uttarakhand, the fake ‘manufacturers’ were making supplies to other fictitious entities and retailers in Maharashtra, Tamil Nadu, and Gujarat.

In another scenario, tax payments via cash were made for Rs 51.201 whereas the exporter had received a refund of about Rs 9.59 crore. The GST data analytics arm was able to detect all of those cases involving false invoicing and bogus tax credits that were encashed via IGST refund system.

For any clarifications/feedback on the topic, please contact the writer at bhavana.pn@cleartax.in 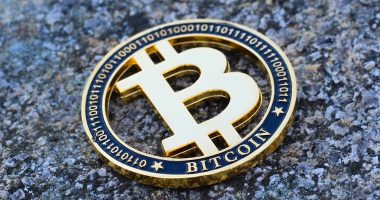 Regulations on cryptocurrencies are different in different countries across the globe. Even… 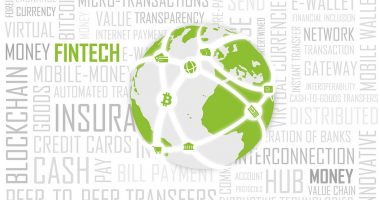 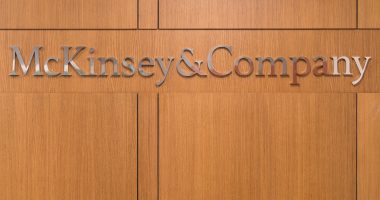 Bhavana is a Senior Content Writer handling the GST vertical. She is committed,…