The Indian stock markets are expected to be volatile in the near future as there are no signs of China and the US ending their trade war any time soon. Global factors are dragging the Asian stocks on the negative side while the developments in Hong Kong and Argentina have only added to the foes of struggling economies across the world.

There is no hope of the Sino-US trade tension ending soon. The Asian markets are down for a week’s time now and Japan’s Nikkei dropped 0.5% and has recorded a total weekly loss of 1.8% so far. The Dow has gained as much as 0.39% while Nasdaq saw a fall of 0.09%.

Yes Bank stocks are in the light as they plan to raise USD 600 million from various investors. Yes Bank’s qualified institutional placement (QIP) offering concluded on Wednesday, and they managed to raise USD 270 million. The latest developments in the Yes Bank has caught investors’ attention.

The Indian auto stocks are down as the consumption is dropping in the economy. The auto companies are slashing their prices to promote sales somehow. Dip in the auto sales is often considered a sign of slowing economy and is indicative of underlying issues.

Oil prices saw an upward movement after two straight days of steep losses. The US crude gained 33 cents to touch USD 54.80 per barrel while the Brent crude futures rose by 23 cents to hit the mark of USD 58.46 a barrel.

The Indian rupee had closed on Wednesday at 71.27 against the US dollar. The rupee was trading at 71.47 a dollar in the early hours of Friday, down by 20 paise from its Wednesday’s close. 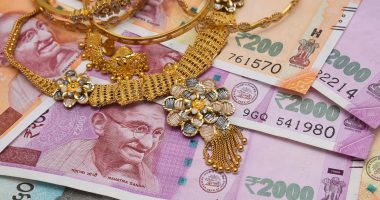 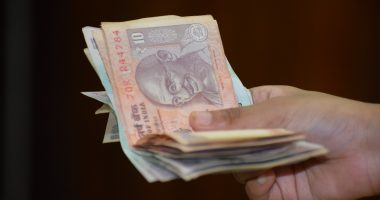 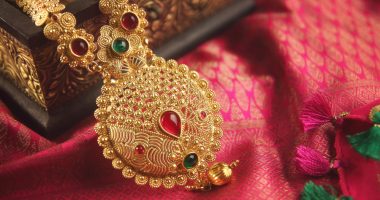 The week commenced with the gold rate in India holding at Rs.38,300…