Home Tax Query: Why do differences exist between your GSTR-1 and GSTR-3B?

Tax Query: Why do differences exist between your GSTR-1 and GSTR-3B?

GSTR-1 is filed on the basis of invoices recorded in the books of accounts of a business. GSTR-3B contains summary data, which is also taken from the books of accounts. Yet, why are there differences between the GSTR-1 and GSTR-3B that could potentially lead to the taxpayer receiving notices from the government?

The GSTR-1 and GSTR-3B are both prepared based on the books of accounts of a taxpayer. However, these returns may not reconcile due to the following reasons:

Due to these reasons, several taxpayers have received notices from the government in the past. Hence, it is very important to reconcile the GSTR-1 and GSTR-3B returns in each tax period, to avoid being liable to interest and penalties.

Also Read: Tax Query: What is the new criteria to file ITR if annual income is below taxable limit?

GSTR-2B is a newly launched auto-drafted statement by the GSTN (Goods and Services Tax Network). Why is it important to reconcile your purchase books with the GSTR-2B every month?

GSTR-2B is a static monthly auto-drafted statement that has been introduced for regular taxpayers. It displays the eligible and ineligible input tax credit (ITC) for a month, like the GSTR-2A statement, however, it will remain constant for a tax period. The data in the GSTR-2B will help taxpayers to reconcile their ITC with their purchase books and will help claim accurate ITC while filing the monthly GSTR-3B return.

It is vital for taxpayers to reconcile their purchase books every month with the GSTR-2B, and not wait until the end of the financial year to do so. The benefits of frequent reconciliation with the GSTR-2B statement are:

For any clarifications/feedback on the topic, please contact the writer at 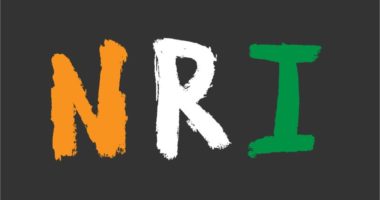 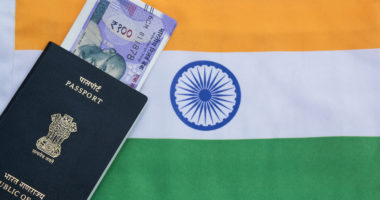 Mr Ram is a Non-Resident Indian (NRI) living in Singapore. Currently, he…