Home Proposal to levy calamity cess at 1% in Kerala: GST Council to decide

Proposal to levy calamity cess at 1% in Kerala: GST Council to decide

The Group of Ministers headed by the Bihar Deputy Chief Minister Sushil Kumar Modi has consented the levy of 1% ‘calamity cess’ for all intra-state supplies within Kerala for a period of two years to fund the rehabilitation work in the state hit by floods in 2018. The decision was made today at the 32nd GST Council meeting.

The panel has further clarified that any other States intending to levy calamity cess must first approach the council. Also, the States hit by the natural calamities may borrow as permitted by GST council, the panel head indicated.

“Kerala had asked GST Council for levying a cess to fund the rehabilitation work. The ministerial group has recommended to the Council that Kerala must be allowed to levy 1 per cent cess for two years. Also, the Centre and states will together decide on increasing the borrowing limit under FRBM for funding natural calamity,” Modi has told reporters after the meeting of the GoM held on 5th January 2019.

Further, he was quoted stating “Kerala had submitted a memorandum for the relief, which was considered and recommended for approval in the meeting.”

The Finance Minister for the State of Kerala, Thomas Isaac agreeing to the proposal enunciated that it is left up to the GST Council consensually to decide on this proposed levy.

Isaac stated “For now, 1% cess is Kerala specific and recommendation is for all the states. The cess would be on both the SGST and the CGST, and it would depend upon the intensity of the calamity of assessment of rebuilding the requirements, which will differ from one state to another.”

“It was found that it will not be practical to have an all India cess for natural calamities. It will be 1% cess on the value of products and services, but it will be left to the state to determine whether it is across the board or on selected commodities under which the flexibility will be given.” He further added “It should be entirely for the capital expenditure, but of course it’s the Central government that has to decide the additional borrowing and so and so forth,”

The GST law directs a levy of a special tax for a specified period to raise any additional resources during any natural calamity or disaster. The feasibility of cess, nature of levy and rate at which it must be levied, a group of ministers was formed after the 30th GST council meeting held on 28th September 2018. 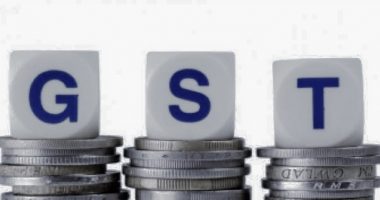 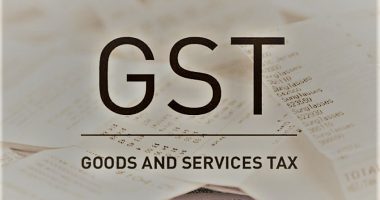