The Modi government has seen taking huge bold steps in the economic history of India like demonetisation, the implementation of GST and now these bold and substantial reforms in the agriculture sector, which is widely known as the WATERSHED movement in the history of Indian agriculture.

These reforms were protested by many from the opposition party, arguing that they will be detrimental to the interest of farmers in the long run. Even though the intent of the law is genuine, its benefit depends primarily on its implementation.

The government passed three Bills, which will replace the existing laws presently governing the agriculture sector. Let us discuss the details of all the three reforms in particular.

Existing farm laws had restricted farmers and traders to sell their produce to mandis, which are governed by the Agriculture Produce Market Committee (APMC) Act of the respective state. Mandis are the marketplaces which carry out the purchase, sales and temporary storage of the farm produce, thereby giving assurance of returns and easy network of intermediaries for bulk sales to farmers. Mandis are regulated by the APMC where the farm produce is sold at minimum support price (MSP) as decided by the state. In the mandi mechanism, the farmer is introduced to the buyer through a mediator/agent who organises auction in the mandi.

The trader with the highest bid gets the whole lot, whereas the farmer (seller ) and the buyer (trader) has to give a percentage of commission to the agent. Hence, it is a win-win situation for the agents but the farmers who toil themselves the entire year in farming get the tiny amount. Though the mandi system was brought in force for the protection and ease of farmers, local monopoly and corruption by way of price-fixing before an auction of the produce, left the small and marginal farmers in a miserable condition. With time, the transparency in the mandi system vanished, and so mostly the large landowners or intermediaries (traders/agents) started benefitting at the cost of the farmers.

This new bill has ruled out the existing shackles of the Indian farmers by lifting the restriction on the sale of farm produce to mandis. Hence, the farmers can now sell openly to anyone anywhere in the country. For example, with this bill in effect, a farmer of Rajasthan can directly sell to the supermarkets if they wish so.

Further, the bill has introduced electronic trading of farmers’ produce. As per this reform, an electronic trading platform can be established and operated by companies, partnership firms or registered societies. The payment has to be made within three days while trading via mediators through this platform. In case of purchase directly from the farmer, the payment is to be made immediately or maximum within three days. Delay of the payment even after three days will be fined as high as Rs 50,000 to Rs 10 lakh.

With this ordinance in effect, the state governments will not be able to levy any market fees, cess for any sales conducted outside the APMC regulated mandis.

2. The Farmer (empowerment and protection) agreement of the Price Assurance and Farm Services Act 2020

This new reform allows the farmers to enter into an agreement for contract farming with the buyers to produce a crop for a pre-decided price before sowing. The ordinance requires the mentioning of the pre-decided price of the produce in the agreement. For the produce which is subject to the price variation, a guaranteed price and reference to an additional amount above guaranteed price is to be specified clearly.

Further, in case of breach of any terms and conditions of the contract, this regulation provides a three-level dispute settlement mechanism — the conciliation board, Sub-Divisional Magistrate and Appellate Authority. Hence, in case of any dispute between the farmer/trader and the buyer, they first have to place an appeal to the conciliation board and cannot place the same directly to the Appellate authority.

3. The Essential Commodities Amendment Act of 2020

The Essential Commodities Bill 2020 is an amendment to the existing “Essential Commodities Act”. This Act governs the production, supply, price, distribution, etc. of a list of basic commodities essential for livelihoods like food items, fertilisers and petroleum products. The purpose of this Act is to keep a check on hoarding of these essential items so that the traders/dealers do not take any undue advantage of a change in demand and supply.

With the new reform in the Essential Commodities Act 2020, the agricultural produce including cereals, pulses, potatoes, onions, edible oil and oilseeds will no longer be regulated by the Act other than in extreme circumstances like war and famine.

The Act further reserves to restrict stock limits of these listed items only if there is a steep price rise, i.e. 100% in case of horticultural produce and 50% in case of non-perishable food items.

Hence, the farmers and traders will now be free to stock or hoard the farm produce without any restrictions from the government.

Also Read: 4 Reasons Why Mutual Funds are a Better Investment Than Real Estate

How are these reforms beneficial to farmers and the agricultural sector of India? What are the advantages of these farm reforms in 2020?

Even though these reforms sound to be beneficial to farmers, why are these reforms being protested widely? What are the disadvantages of farm reforms in 2020?

What I believe is that the agricultural sector in India clearly needs reforms by way of high-end technologies, digital tools, entrepreneurs, Agri startups to provide services to farmers. However, the new framework of reform should provide reasonable safeguard to the farmers and traders. Their concerns, doubts and fear need to be addressed by the government.

Though the laws are a noble declaration of intent, these reforms have raised specific questions which need to be answered.

Will the mandi system end or will the APMCs upgrade themselves to be more digitally sound and compete with private players?

Will the giant corporations exploit the marginal farmers, or there will be laws set out to protect the weak ones?

How fair and smooth will the redressal committees be set up? Will they not be exploited by the private players as they will have a power of money?

Will Contract farming include insurance of crops to be born by the buyer as a mandatory clause along with the pre-decided pricing?

What will be the laws and actions for hoarding of commodities beyond a limit to safeguard the interest of the farmers, traders and consumers at large?

Will these reforms end the political exploitation of farmers?

More than 80% of the farmers have small landholdings, and it will be a test of time to witness how they negotiate the market forces.

As indeed said “Any change is most difficult to adopt at the start, messy in the middle and beautiful at the end” applies even to these reforms. The beauty of these reforms will lie in their efficient implementation. There is no doubt that these Land reforms in 2020 have been a step forward in the history of agriculture. The reforms can take the Indian agriculture open from the clutches of age-old bureaucratic practices of large landowners and farmers. However, the government should closely monitor their implementation so that the voice of those suffering is heard and the challenges faced by them are addressed promptly.

For any clarifications/feedback on the topic, please contact the writer at jyoti.arora@cleartax.in 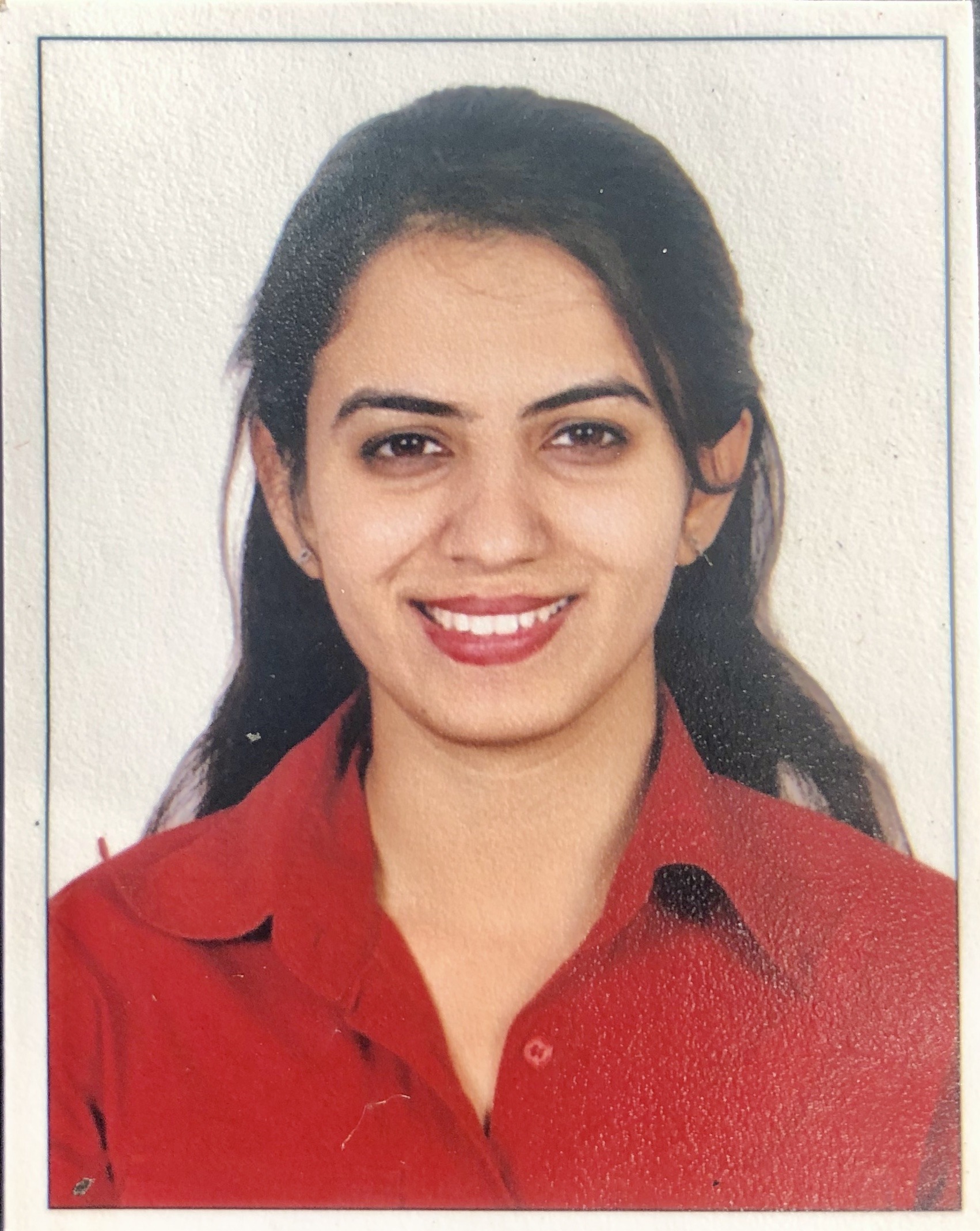 I am a Chartered Accountant by profession with  4+ years of experience in the finance domain. I consider myself as someone who yearns to explore the world through travelling & Reading. I believe, the knowledge & wisdom that reading gives has helped me shape my perspective towards life, career and relationships. I enjoy meeting new people & learning about their lives & backgrounds. My mantra is to find inspiration from everyday life &  thrive to be better each day.