Home Did Budget 2021 Impact GST the Way Taxpayers Expected it to?

Did Budget 2021 Impact GST the Way Taxpayers Expected it to?

India’s first digital budget was announced on 1st February 2021 by Finance Minister Smt. Nirmala Sitharaman. The FM made announcements spanning agriculture to healthcare to customs rate revisions. However, nothing major was announced on the GST front in terms of easing compliances, much to taxpayers’ disappointment.

ITC restricted to details furnished by the suppliers

The Finance Bill has proposed a new clause (aa) in Section 16 sub-section 2 of the Central Goods and Services Tax (CGST) Act. According to this clause, input tax credit (ITC) on an invoice or debit note can only be availed when the supplier has furnished such details in his statement of outward supplies, and the details of which have been communicated to the recipient.

The FM did not specifically announce that GST audit will no longer be a mandatory requirement. Previously, the same had to be compulsorily carried out by taxpayers whose turnover exceeds Rs.2 crore, and a duly certified reconciliation statement needed to be obtained by a Chartered or Cost Accountant.

With an amendment proposed in the Finance Bill, in Section 35 sub-section 5 of the CGST Act, there will no longer be a mandatory requirement to get the annual accounts audited under GST and a reconciliation statement submitted by a specified professional. The same has now been omitted.

Section 44 of the CGST Act has also been substituted to remove the mandatory requirement of furnishing the reconciliation statement that has been audited by specified professionals, by providing for the filing of annual returns on a self-certification basis. The Commissioner has also been given the power to exempt a class of taxpayers from filing the annual GST return.

Filing of GSTR-9 and 9C has been a complicated affair for small taxpayers. It has also cost them a lot of money as a Chartered or Cost Accountant needs to be engaged to verify the accounts and certify the reconciliation statement. With this requirement’s omission, it will now be simpler for small businesses to submit their annual returns with a self-certification.

Applicability of GST on a supply made for a consideration (Cases of AOPs, societies, etc.)

The government has clarified the applicability of GST on transactions involving the supply of goods or services by any person other than an individual, made to its members or vice versa, for a consideration. In sub-section 1 of Section 7 of the CGST Act, a new clause (aa) has been inserted in this regard. This will apply with retrospective effect from 1st July 2017.

Interest is to be charged on the net tax liability

With retrospective effect, Section 50 of the CGST Act has been amended to charge interest only on the net tax liability due. This means that interest will only apply to the liability that is to be paid via cash.

Section 107 sub-section 6 of the CGST Act saw a new proviso added, to mandate that no appeal shall be filed against an order made under Section 129 sub-section 3 of the CGST Act unless the appellant has paid a sum equal to 25% of the penalty. Section 129 lays down the procedure in regard to the detention, seizure and release of goods.

These law updates are more administrative in nature, except for the removal of the GST audit requirement, which will definitely benefit taxpayers. It would have been good to see fewer compliances in day-to-day GST accounting. The government has simplified GST to a large extent by introducing the Quarterly Returns Monthly Payments (QRMP) scheme, e-invoicing system, etc. However, claiming ITC has too many restrictions, leaving taxpayers irked and constantly worrying about receiving demand notices. Maybe in the future, the law would be simplified in this regard. 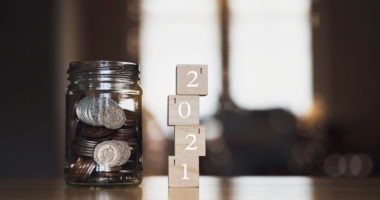 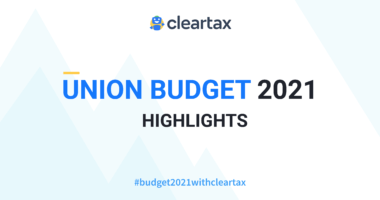 Once a person falls within the income tax act’s purview, he must… 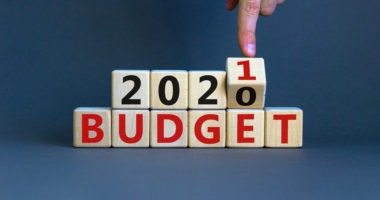