80(G) Tax benefits for every contribution to government relief funds

This year’s monsoons have brought with it national disasters of unimaginable scale. Nagaland, Odisha, Kerala and Coorg were especially hit – some of them reported to be the worst natural calamities in a century. The dreadful phase seemed to have passed, and now the focus is to reestablish these regions. There is a dire need to rebuild infrastructure and rehabilitate people and help is pouring from individuals and enterprises across the country and the world; this is where Section 80G of the Indian Income Tax Act becomes relevant for every contributor.

In the wake of these unfortunate events, Kiren the Union Minister of State for Home Kiren Rijiju announced that depositing voluntary donations to the Prime Minister’s National Relief Fund (PMNRF) by a person, company, trust or society makes them eligible for tax exemption as per Section 80(G) of the Income Tax Act. So, every small or significant contribution you donate towards respective State’s Distress Relief Fund (e.g., CMDRF) and the Prime Minister’s National Relief Fund are entirely tax exempt.

If you are making your donations to a Non-Government Organization committed to the cause, you can claim 50% as income tax deductions. For this, the NGO should be registered. The government also assures that aids from individual parties including NRIs towards relief work will face zero restrictions, if they comply with pertinent rules and routes.

With the aim of enabling fast-track issuance of 80(G) Income Tax receipts, the government has directed the benefactors collect the transaction slips of donations credited directly in any of the authorised PMNRF collection banks. For this, you must also take care to send your residential/office address by email to pmnrf@gov.in

They have a way to estimate 80(G) deduction.

While computing the overall annual income and 80G deductions of the taxpayer, calculate the sum total of all your donations so far. Then take 50% of that amount and check if it comes under 10% of your gross yearly income. If not, ignore the extra money. The contributor will be given an 80(G) certificate using which they can claim this rebate.

Example: Ms Gita, an individual who contributed Rs. 50,000 to a charity organisation. A private company too did the same. The entire income for the year 2017-2018 of both Gita and the company is Rs. 5 lakhs. Now if the rates are 20% and 30% for the person companies respectively, the tax is calculated accordingly.

80G is the government’s attempt to bridge the socioeconomic gap in the country as well as offer a helping hand in times of need. 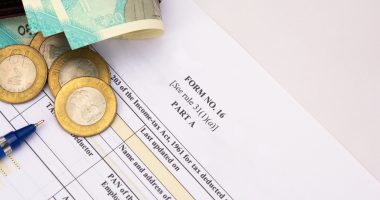 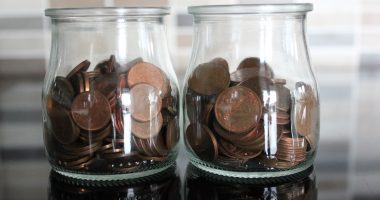 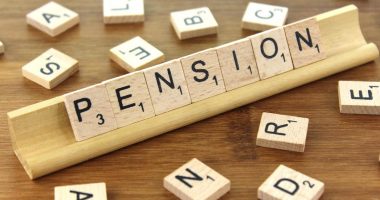 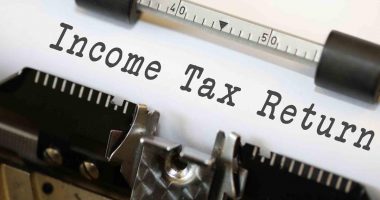